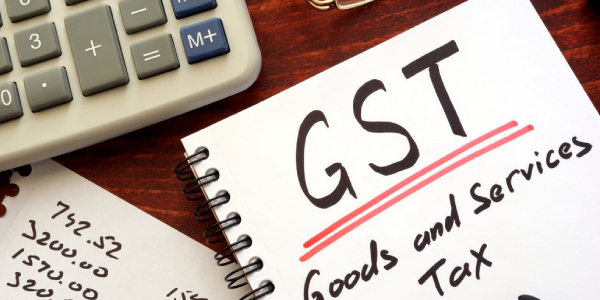 The roll out on Goods and Service Tax (GST) happened on 1st July, 2017 aiming at reducing and literally eradicating numerous taxes the surging consequence that becomes the reason towards constructing a higher frequency of taxation within customers in the present. The actual rollout of GST when it was launched in India had some of the areas, which created repercussion on renovating the house or even furnishing it.

It was a very heroic act that India, as a country witnessed on 1st July, 2017, when PM Narendra Modi started it off as a very grand event. There were many political groups such as Congress, TMC etc, decided to embargo against the regime. GST goals to eliminate the assortment of taxes eliminating surging of taxes leading to a complex tax occurrence. With a determination to restrain the rise, various measures are being taken by the Government, such as settlement of rates aligning them to the already existing rate level. Check out more on GST on real estate here. 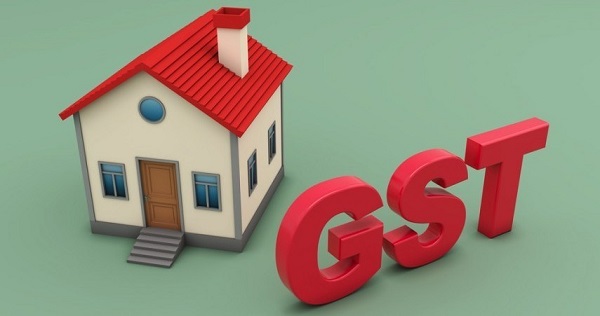 In every construction given to a contractor, the quote given the contractor includes a very huge amounting to Entry tax, Central Excise Duty, Central Sales tax on the raw materials purchased for the work and for the services used during the process of construction, a service tax is levied. All these put together comes down to a very heavy price on to the customer.

With the introduction of GST, every contractor will be required to pass on the advantages of reduced tax load to customers under the GST rules. It is to be noted that the contractor is entitled for GST credit that one has paid for the raw materials purchased and also the services rendered during the construction.
This advantage rendered by GST will certainly and optimistically affect the budget for home renovations.

GST charged on Interior decorative services have gone higher by 3% as the service charges prior to GST was on 15% and now its 18%.

Similar is the situation while applying for a bank loan for renovation or construction of house. It has been raised from a service charge of 15% to GST rate of 18%. This has resulted in more complications so as to attain a loan in the bank. A home renovation does not stop with just spending on redoing the house but also equipping them with newer furniture and top technology appliances. GST has a major impact on such purchases as well.

GST Consequences faced on Electronic Appliances and Other Daily Utilities 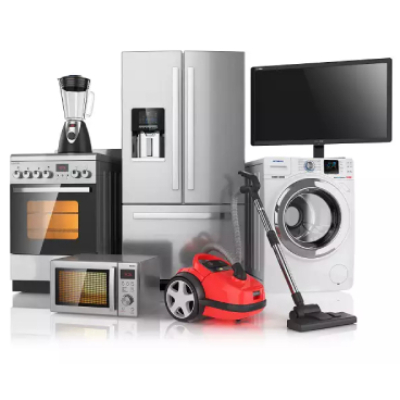 Prevailing tax structure on all major electronic appliances is close to 25-26%, which includes both CST and also other extra taxes. After the GST was introduced electronic appliances such as fridges, vacuum cleaner, washing machine, etc.have a fixed rate of tax that is charged at 28%. This has thus increased the tax liability on consumers by almost 3%.

In the present technology based world, there are a lot of new brands that are being introduced on a more frequent basis which are not so popular but in turn tightens the competition with these newer ones coming in. It is to be noted that these newer brands are found more on the duty free area looking out for better clarity with regards to GST and its exemption policies. The real impact was felt after a much-awaited number of months.

A 28% GST tax is levied on items such as household furniture, bedroom furniture, modular kitchenette etc. Consumers are more attracted towards LEDs and carpeting during their renovation due to the positive effect of lowered GST bound on them. Groceries such as rice, oil, wheat, grains and perishables such as dairy products, vegetables etc., have taken a positive turn of being GST exempted.

So as to conclude, GST has made quite an impact on the household budgeting in more of an optimistic way, not only when it comes to renovation but also household product pricing. The real effect of GST can be felt as time passes. After GST launch, the usage of multiple taxes such as excise duty, educational tax, service tax, etc.have been either eradicated or has become one single tax.

Latest on the Blog! 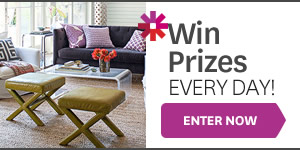 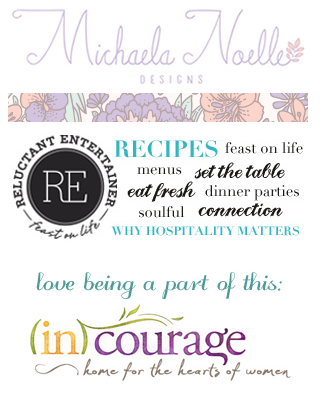 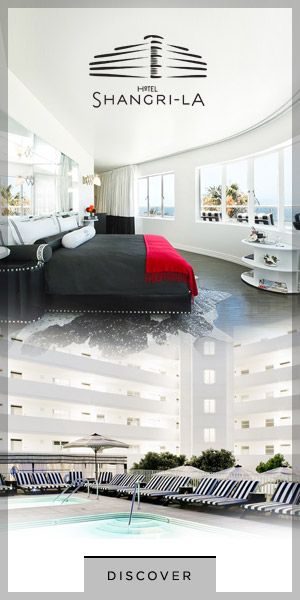